Rethinking Cultural Diplomacy within the framework of the EYCH

Rethinking Cultural Diplomacy within the framework of the EYCH

It was an honour to represent CUMEDIAE as a communications and projects intern at the European Year of Cultural Heritage Forum 2018: “International Perspectives”, held on April 23 in Brussels and hosted by Cultural Diplomacy Platform. The conference gathered worldwide participants with a stake in the cultural industries and speakers from Europe, Switzerland, Japan, India, Brazil, the USA, Canada and China. These speakers conveyed their visions within the context of a plethora of ongoing and future projects and initiatives taking place in the framework of the European Year of Cultural Heritage 2018. During the symposium, speakers’ discussions covered three macro areas: cultural heritage recovery, governance and innovation.

Speakers discussed the challenges, faced by the international community, highlighting the reconstruction of destroyed sites in the Middle East region. They spoke to the importance of cross-sectorial international cooperation as well as the importance of involving civil society in a bottom-up process. Markus Hilgert, Director of the Vorderasiatisches Museum at the Pergamonmuseum in Berlin, supported the need for regulations to be implemented in the local, national and international level. He elaborated that problems of transparency and accountability, as well as a pronounced political instability, could put in jeopardy the cultural heritage reconstruction process. In an interactive moment, speakers opened a discussion with the audience by showing videos aiming at proving how reconstruction can respect and value heritage.

Engagement and participatory governance of cultural heritage in a globalised world

Presentations and discussions underlined that participatory governance should not only be seen as a mere monetary procedure, but as a trust-building process in a multidisciplinary perspective. Following this guideline, the key is understanding the landscape diversity in the EU and avoiding strict restrictions that are obstacles for flexibility. Angela Mwai, Head of Gender Unit, UN Habitat, Kenya, contributed to the discussion from a gender-orientated perspective saying that participatory governance jointly with the conservation of cultural heritage will certainly enhance gender equal opportunities in cultural industries. Erminia Sciacchitano, Chief Scientific Advisor of the European Year of Cultural Heritage, said that a change of mindset is needed within both stakeholders and civil society.

What about sustainability in Cultural Heritage?

It was argued that one of the main challenges for many countries, such as India, is the fight against the stereotype of culture as less of a priority: civil society thinks of investments in restoration as a burden rather than a mean for urban regeneration. Birgit de Boissezon, Head of Sustainable Management of Natural Resources Unit at the European Commission, believes that a sustainable approach to cultural heritage is based on the following model: different challenges, customised approaches. Consequently, what is the EU’s best asset to undertake innovation in Cultural Heritage? All speakers agreed on improving research to support advocacy, exploiting the potential of cultural heritage to create economic growth and looking at cultural heritage as an emotional connection. In fact, cultural heritage is an important ingredient in sustaining the health and well-being of people.

The 2018 European Year of Cultural Heritage Forum “International Perspectives” closed with the words of  Tibor Navracsics, European Commissioner for Education, Culture, Youth and Sport: “Cultural Heritage works as a catalyst for enhancing strategies by shaping a space for mutual cooperation and understanding”. 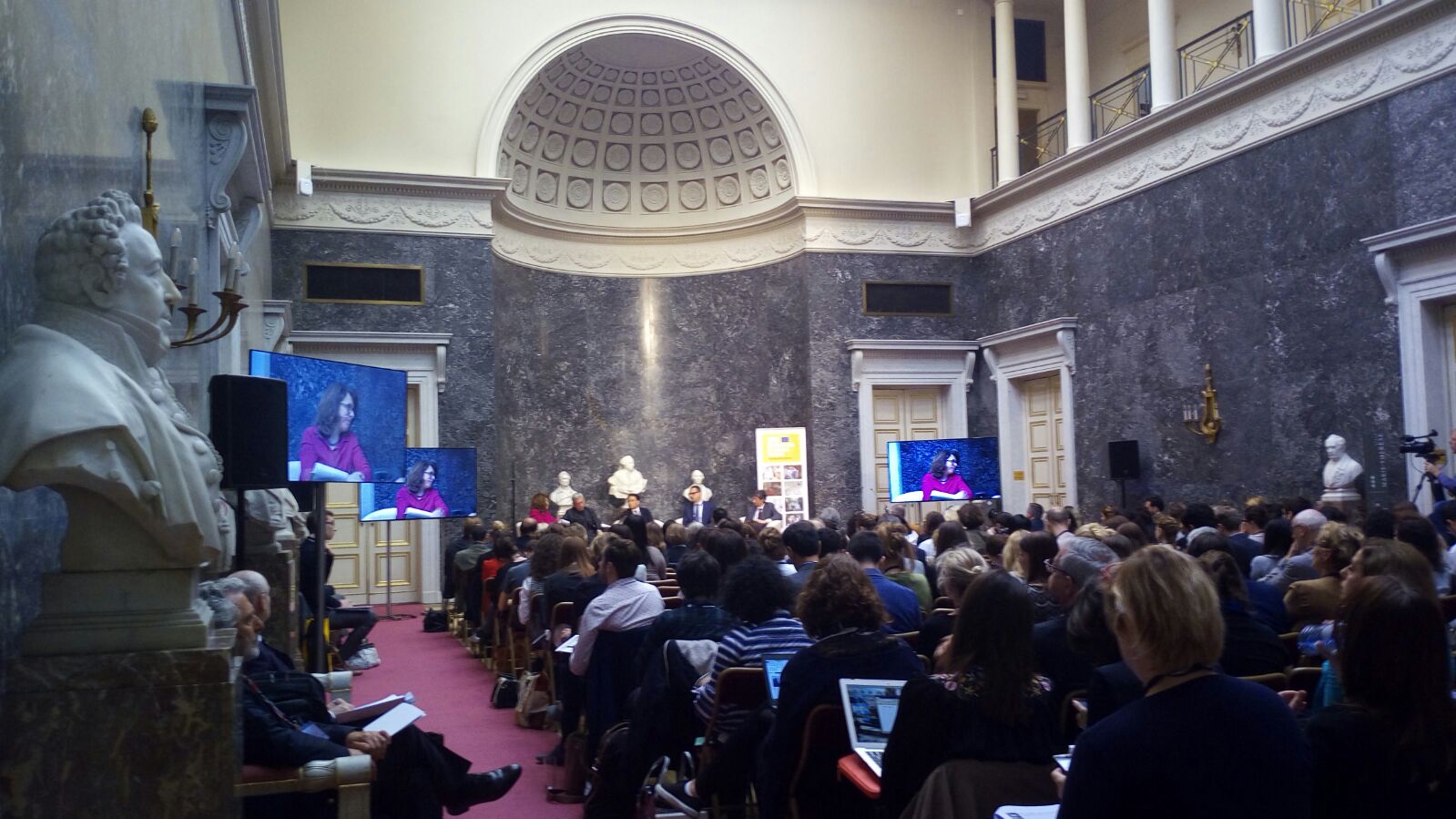 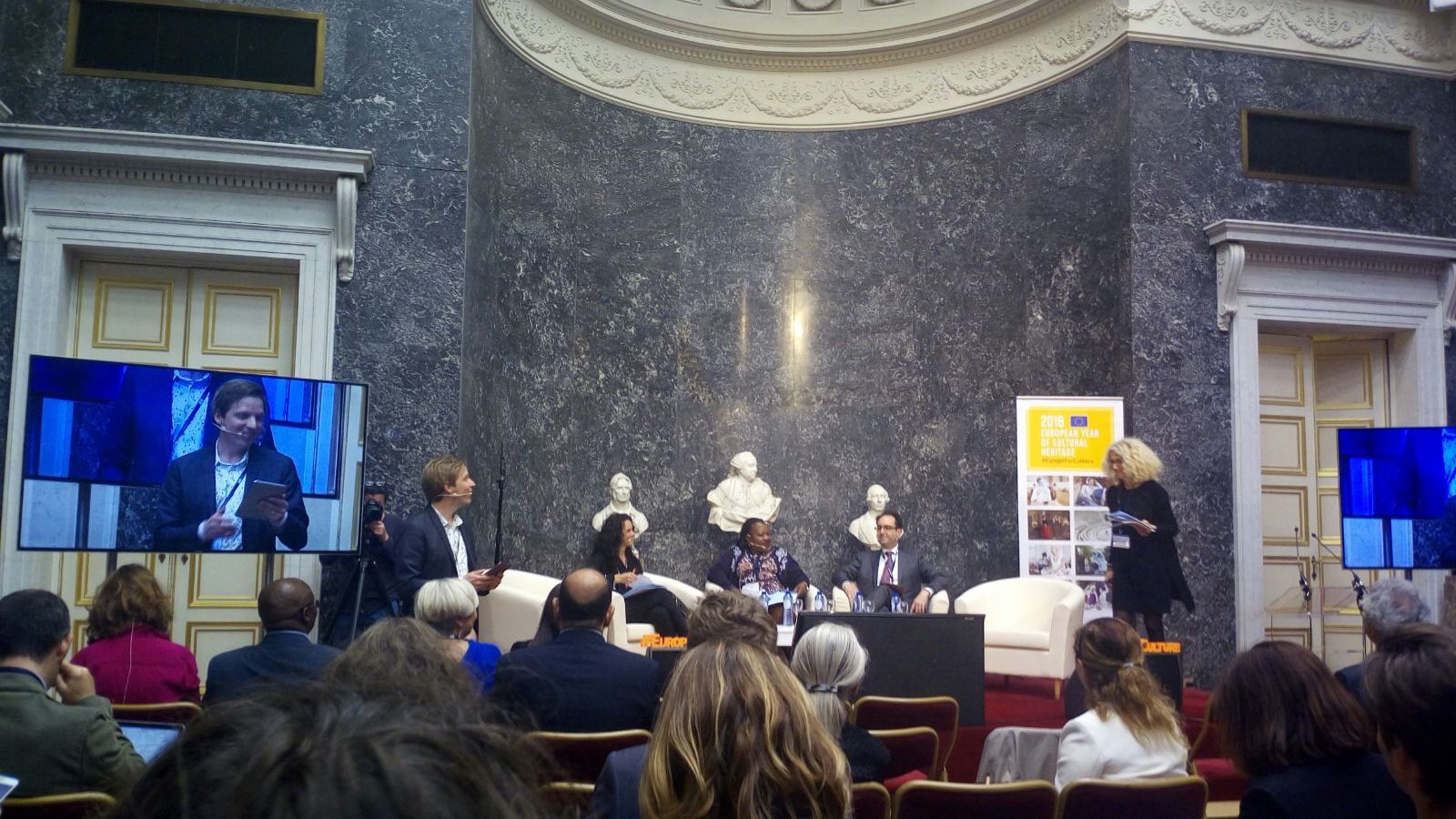 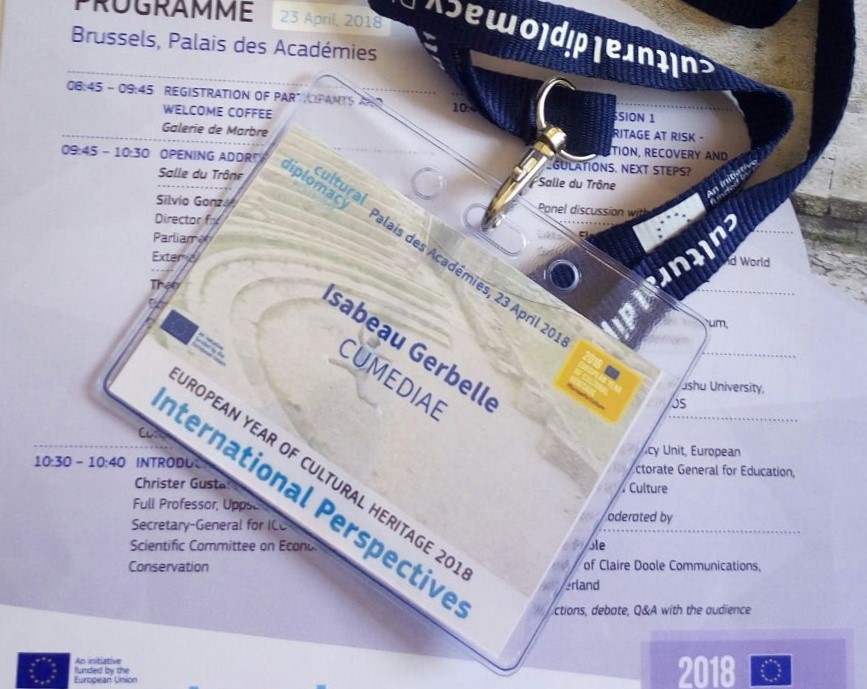