A celebration of European Musical Heritage

A celebration of European Musical Heritage

On June 21, CUMEDIAE aisbl hosted a chamber music concert featuring “Les Filles”, a female sextet of European musicians, as a contribution to the European Year of Cultural Heritage. The event, concurrently held with the World Music Day 2018, was hosted in the unique atmosphere of the Atelier Marcel Hastir, in the heart of Brussels.

Through “A celebration of European Musical Heritage”, CUMEDIAE wished to encourage more people to discover and engage with Europe’s Cultural Heritage to reinforce a sense of belonging to a common European space.

Among the guests, CUMEDIAE had the honor of hosting leading figures, such as Cecilia Yuste Rojas, the Spanish Ambassador in Belgium, as well as representatives from other cultural organisations based in Europe.

CUMEDIAE took this opportunity to announce the launch of the Italian and Arabic version of  Culture Agora, a premium online meeting place for cultural organizations, professionals and many others interested in the arts and the creative sector. An information stand and an inspiring opening speech of chairman, Ignasi Guardans, enabled participants to get insights on the new version of the website highlighting that the expansion has been made possible by Brussels Invest-Export. The journey through Europe ended with a typical Spanish Apéro kindly provided by Hispania.

On behalf of CUMEDIAE’s team, we want to thank everyone that joined us and shared with us this exciting experience. 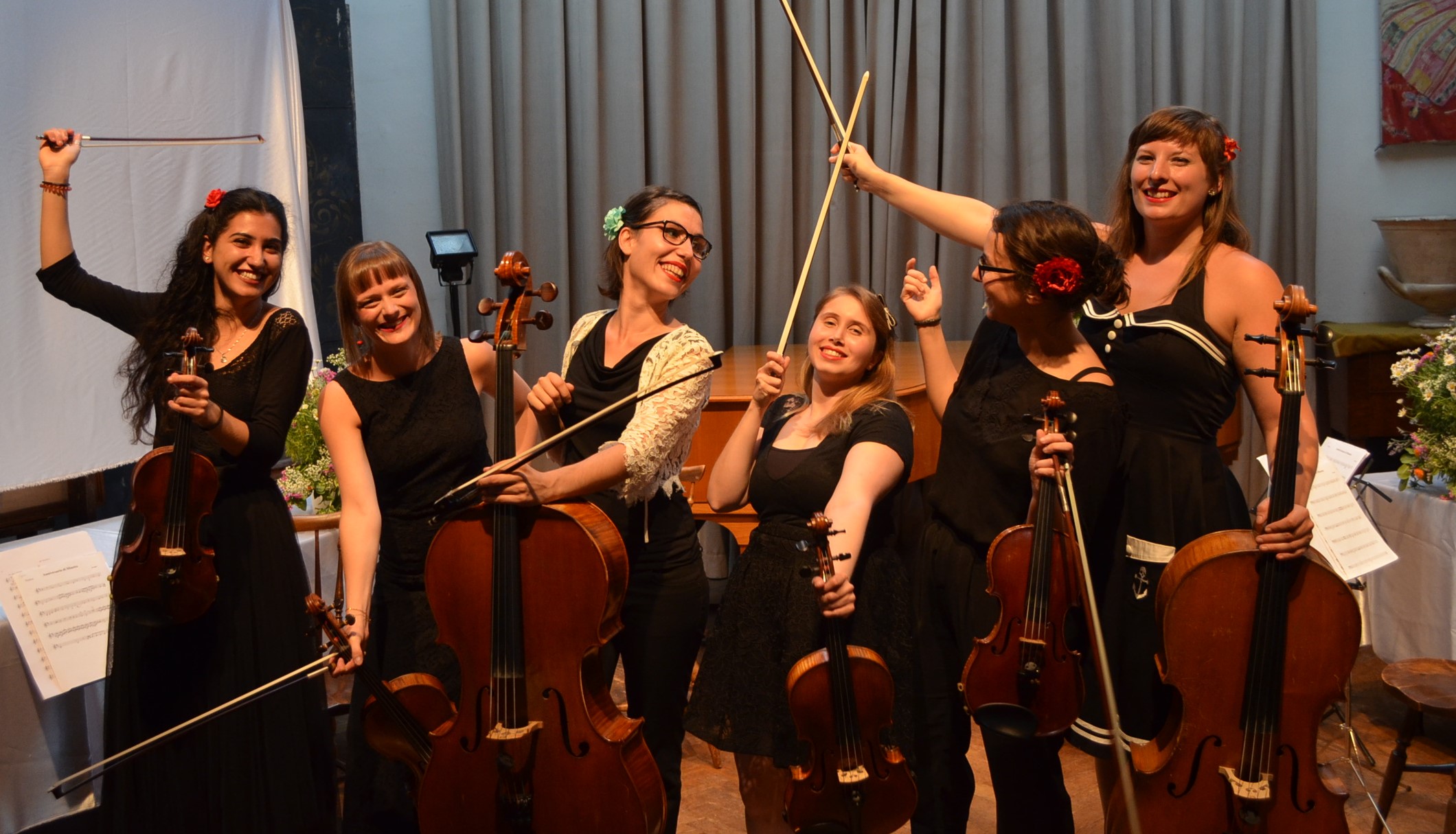